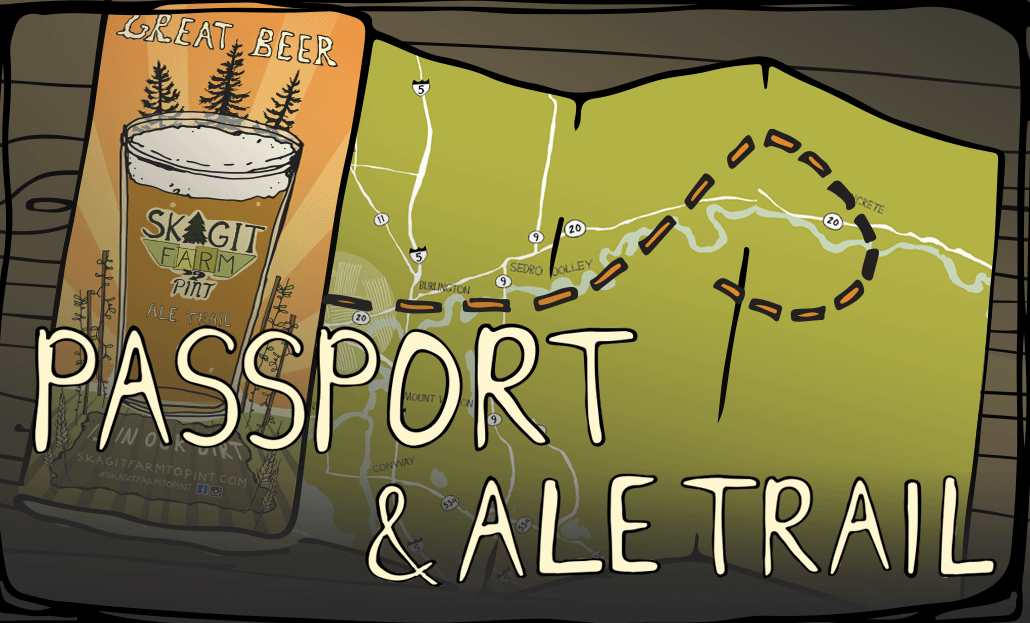 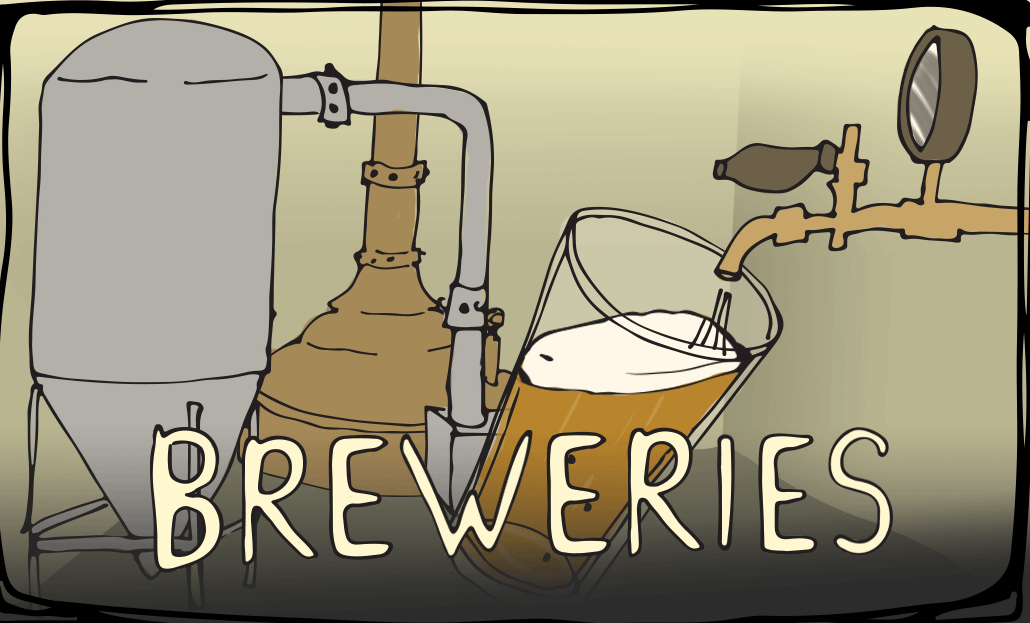 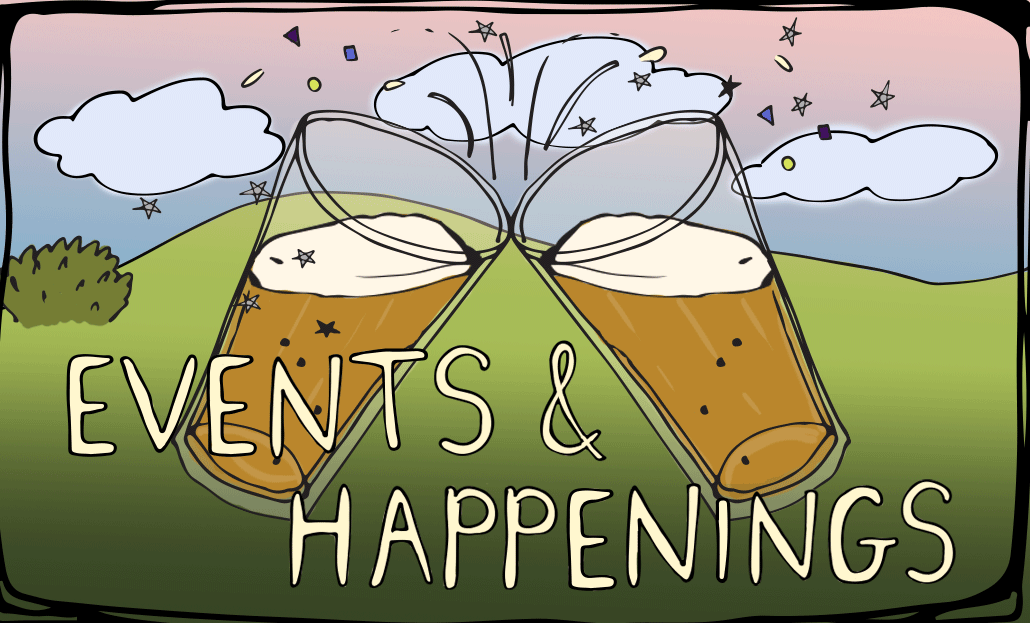 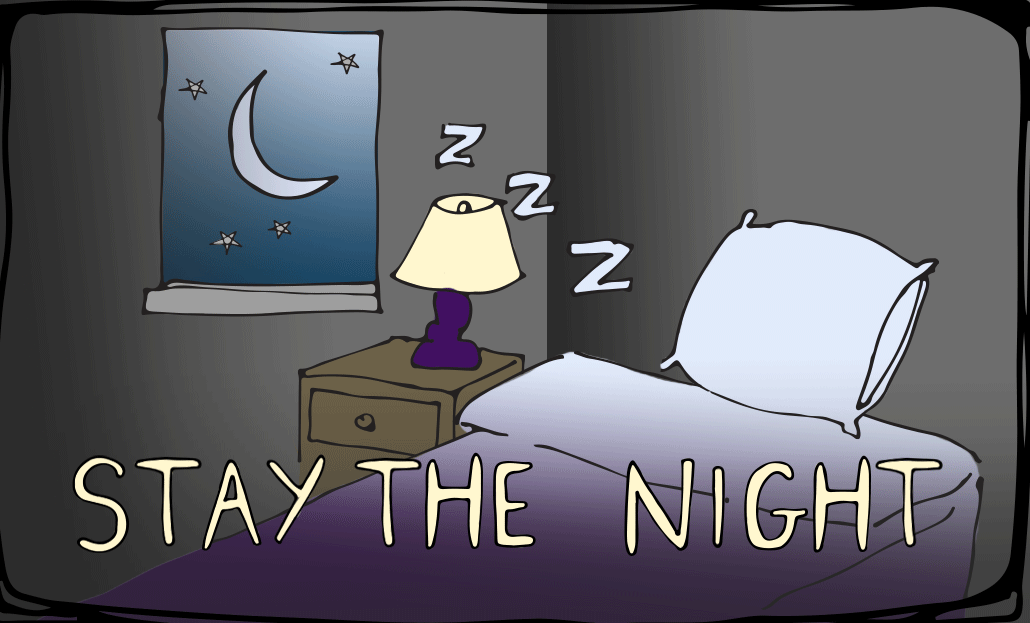 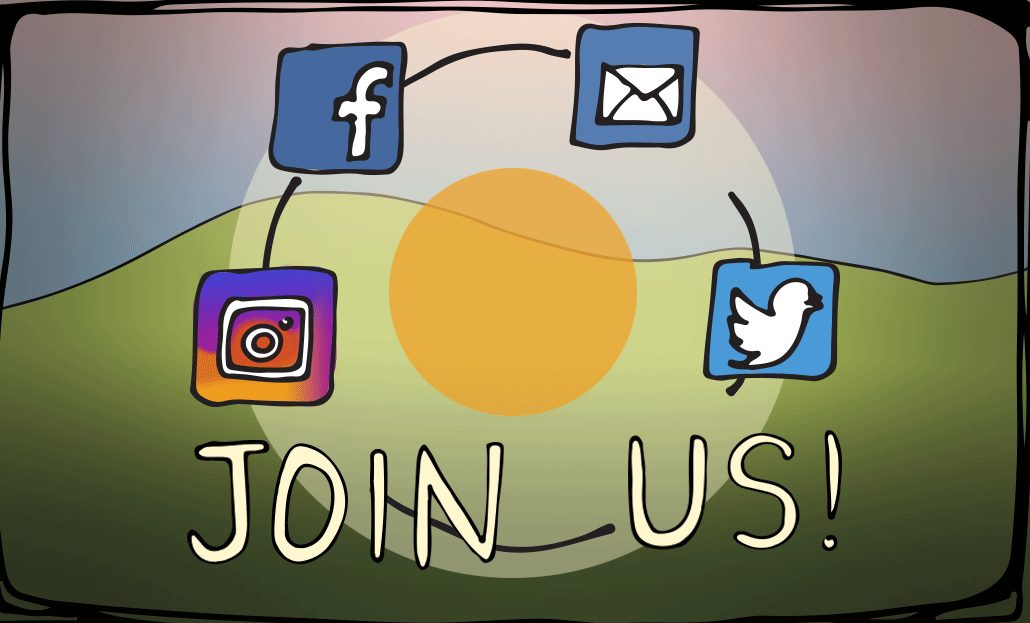 0 Comments
/
October 20, 2020
The Great American Beer Festival just announced that Chuckanut Brewery has won 3 medals for their lager beers in 2020. The virtual festival this year had over 8,800 beers entered and awarded 272 medals to 240 breweries across the country for the best beers in 91 categories covering 170 different styles of beers. “This year’s GABF competition may have looked a little different, but the beers entered into the competition were as impressive and innovative as ever,” said Chris Swersey, competition manager, Great American Beer Festival. “This has arguably been one of the most challenging years breweries have ever faced, so we hope these awards serve as a symbol not only of brewing excellence but also the resiliency of the craft brewing community as a whole.” . There were 115 judges from 21 states judging an average number of 97 beer per category! There were only four breweries who won three or more medals in the competition and Chuckanut was among them!
END_OF_DOCUMENT_TOKEN_TO_BE_REPLACED
https://skagitfarmtopint.com/wp-content/uploads/2020/10/chuckanut_gabf_awards_2020.jpg 526 526 Skagit Farm to Pint https://skagitfarmtopint.com/wp-content/uploads/2016/09/SkgtFARMtoPINT_logo-300x232.png Skagit Farm to Pint2020-10-20 10:03:382020-10-20 10:03:38Chuckanut Brewery Wins 3 Medals at GABF 2020 Check out the new outdoor cozyness at Garden Path!

We LOVE the look & feel of Temperate Habits brewer

“Skagit Farm to Pint Ale Trail is one of the few

We can’t wait to see what District brews with th

Beer is just not for breakfast any longer! It’s

Wondering how to drink beer with a mask on? 📷 @

Beer Release! Head over to Chuckanut and pick up t

How about a beautiful drive out to @birdsviewbrewe

Here is one tour that is OPEN and SAFE! Do the Far

Have you tried the citra leaf pilsner yet? Blonde

With not a heck of a lot to do right now, why not

Skagit River Brewery has been busy remodeling and

Farmstrong delivers! Just give them a call 🍻

Inconceivable coffee IPA is back at Terramar!

Stock beer while stocking your pantry. Support you

Give an experience to your loved one! Ticket link